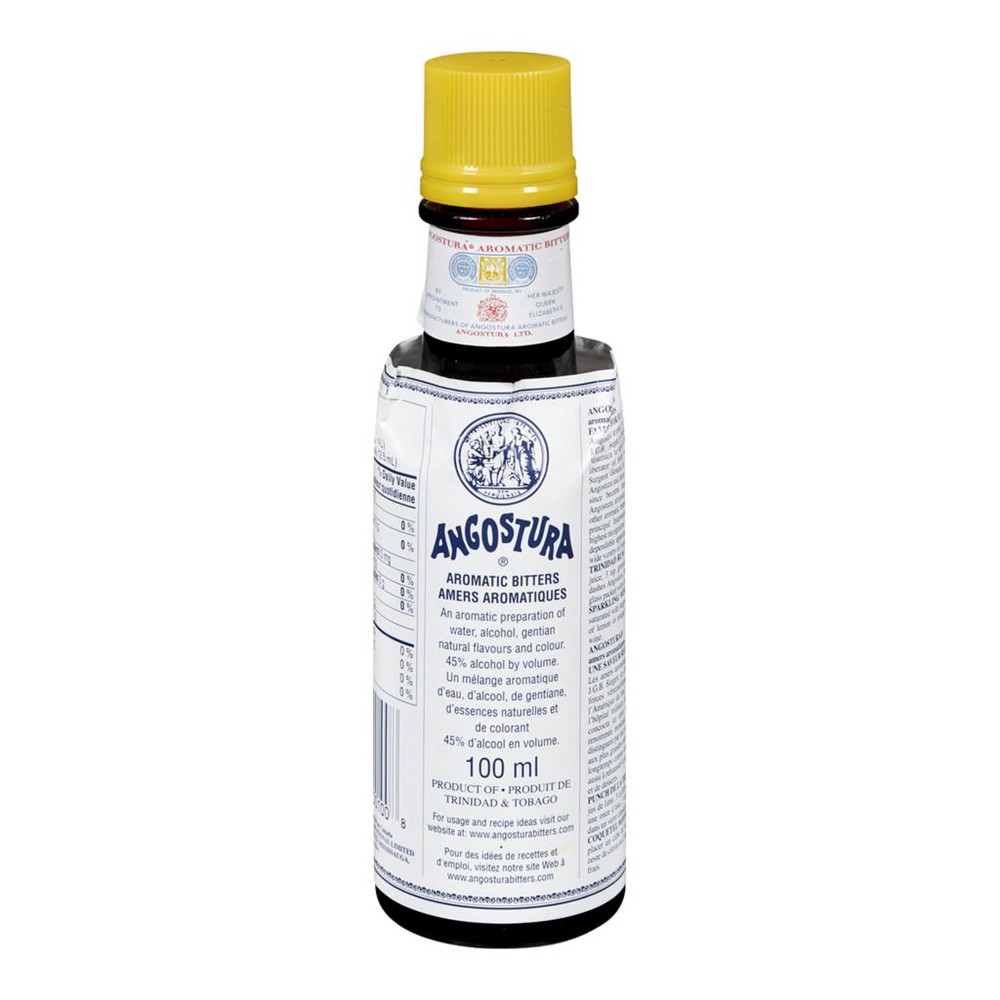 ANGOSTURA.aromatic bitters.FAMOUS FOR FLAVOUR SINCE 1824.Angostura aromatic bitters was first made in 1824 by Dr. J.G.B Siegert, a Prussian army surgeon who went to Venezuela to serve in the forces of Simon Bolivar, the liberator of South America. Dr. Siegert was appointed Surgeon General of the military hospital in the town of Angostura and there he created an aromatic bitters which has since become famous throughout the civilized world. Angostura aromatic bitters may be distinguished from all other aromatic bitters by its fine flavour and aroma. At the principal International exhibitions. It has received the highest recognition. It has long been known as a pleasant and dependable appetizer as well as a popular flavouring for a wide variety of foods, beverages and desserts.